This seemingly struggling nation has one of the highest rates of cell phone usage and penetration in South Asia. Close to 140 million people have a cell phone connection in Pakistan, and they enjoy some of the cheapest service rates in the global market. 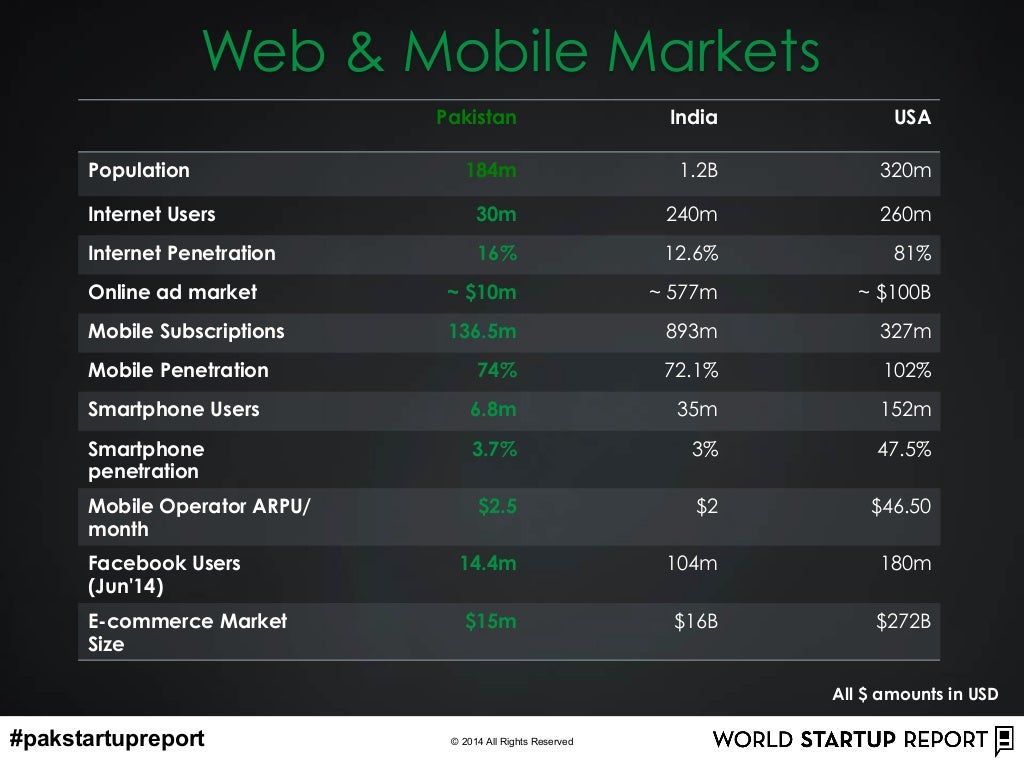 Mobile Internet is also widely used in Pakistan, which has led to operators introducing 3G and 4G services in the country. One of these operators, China Mobile’s Zong – the world’s largest mobile network operator – invested $516 million in acquiring 3G and 4G licenses and is currently the only operator providing the latter.

In March 2014 Zong surpassed 25 million customers, out of a total of 125 million mobile subscribers in Pakistan. Mobiilink remains number one with over 38 million subscribers, Telenor is second with 33 million, and Ufone is third with 26 million. Warid is down in fifth with 13 million. 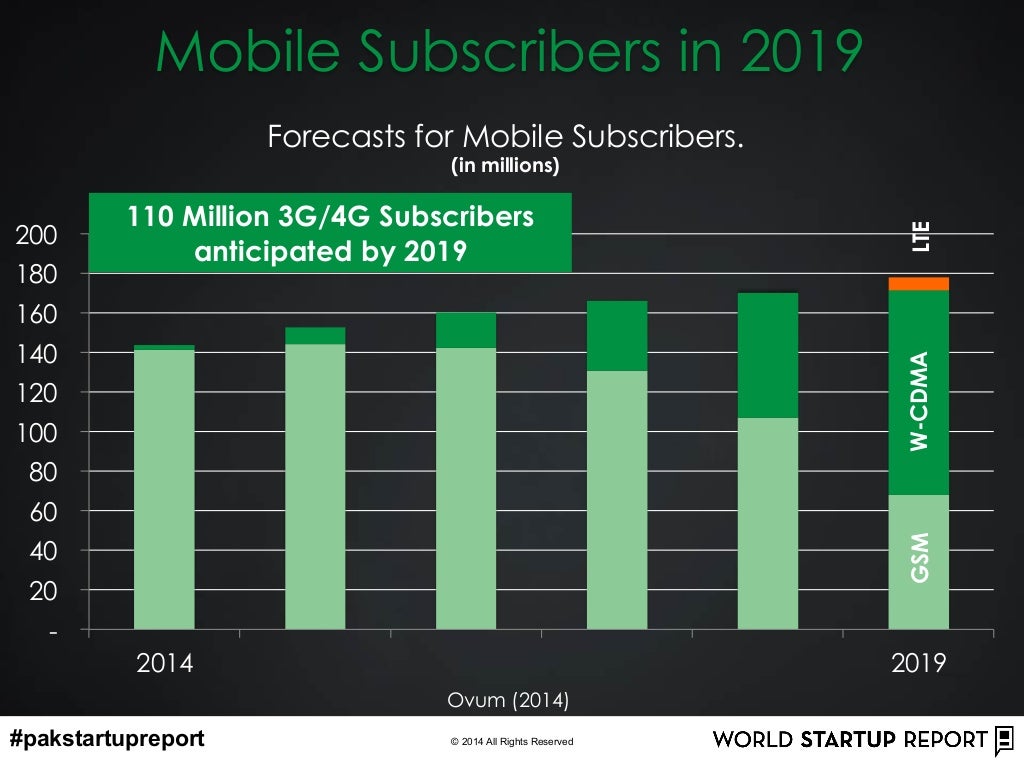