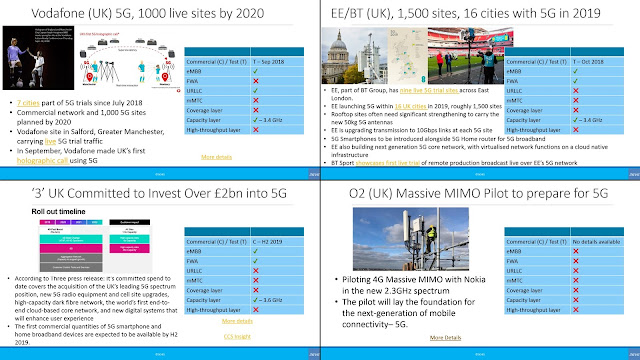 
The video of the first live holographic call is below: