VEON came into existence early 2017, a rebrand of VimpelCom.
The Amsterdam-based telco was first founded in 1992 as Russian operator PJSC VimpelCom.  It took its current form in 2009 when shareholders Telenor and Alfa agreed to merge their assets in VimpelCom and Ukraine’s Kyivstar to create VimpelCom Ltd. In 2010 VimpelCom acquired Orascom Telecom Holding (operating in Pakistan, Bangladesh, Algeria) and Wind Italy from Egypt’s Naguib Sawiris.
VEON is among the world’s 10 largest communications network operators by subscription, with around 235 million customers in 13 countries.The company is in the process of shifting away from being a data services company, to internet via mobile devices. 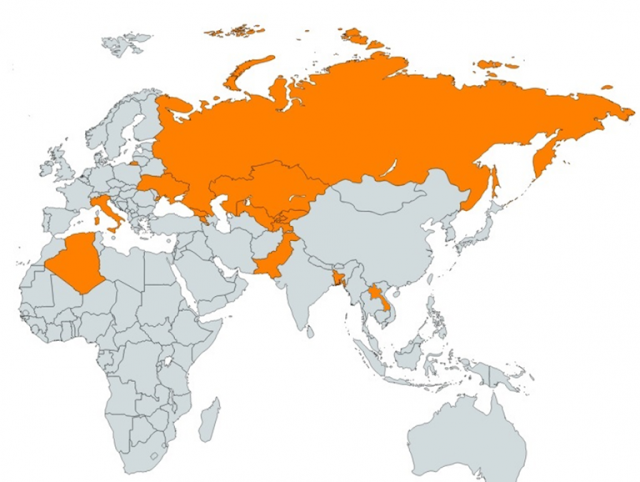 It operates under a number of brand names in various countries for example: 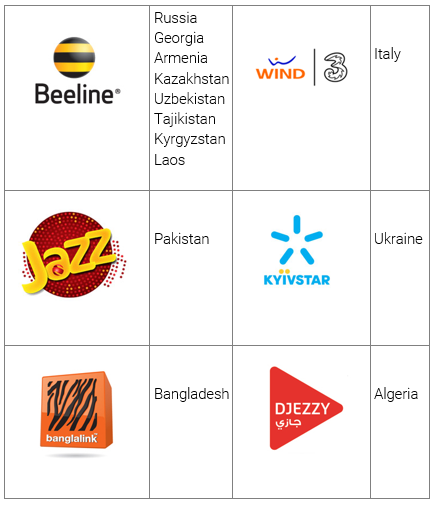 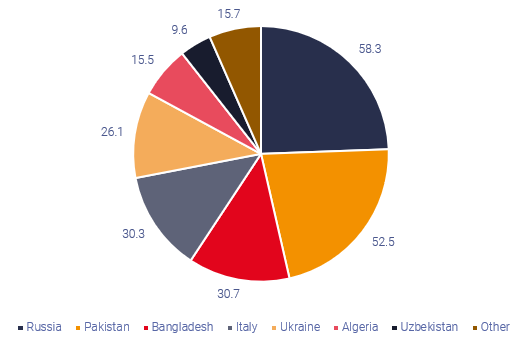 Source: Veon, STL Partner
In July 2017, VEON announced that it was making progress in its strategy to reinvent itself as an online player by introducing its messaging and mobile services app in four new markets, including its largest in Russia and Pakistan.The messaging app, which is designed to compete with the likes of Facebook Inc’s WhatsApp and Rakuten Inc’s Viber, offers free services to customers via its mobile network without users incurring data charges as other apps do. According to Mark MacGann, VEON’s Group Chief Corporate & Public Affairs Officer :

"VEON is not just communication application. It is a complete platform. We promise to completely revolutionise the digital landscape of the country and how Pakistanis communicate. We aim to disrupt the market and redefine the personal internet experience by offering diverse services to our subscribers like access to information and services and engage with the world even when they are out of balance. VEON will create its unique position in the market in the months and years to come."


At the end of October 2017 VEON announced that its App had reached 1 million downloads, in Pakistan, in the just the span of 19 days.

Two more markets where VEON will offer the app are Ukraine and Georgia. VEON aims to offer basic communication for free, while taking a cut of proceeds from partnerships with popular internet services it offers through its app, using data insights it can glean as a network operator.Deals are expected to range from streaming music to ride-hailing to retail to financial services offers. Early partners have included music streaming service Deezer and credit card company Mastercard.

It will be fascinating to monitor future developments with this operator and its markets.
Posted by Zaffareen Khan at 10:00