Elisa has become the first operator in the world to begin commercial use of a 5G network and starts selling 5G subscriptions. The 5G network was used for the first time to make a video call to Kadri Simson, Minister of Economic Affairs and Infrastructure in Estonia. The video call is yet another historical achievement by Elisa: the first GSM telephone call in the world was also made using Elisa’s network. 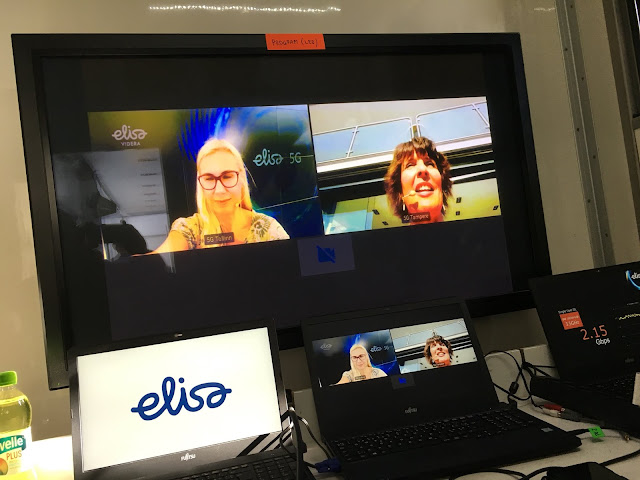 The world’s first commercial 5G networks were launched today in Tampere and Tallinn.

–  We aim to make Finland the leading nation as a developer of 5G mobile services. The Ministry of Communications is ready to allocate the first 5G licences to the 3,400–3,800 megahertz frequency band in autumn, which will make Finland among the first countries in the world to start building 5G networks, says Anne Berner, Minister of Transport and Communications. 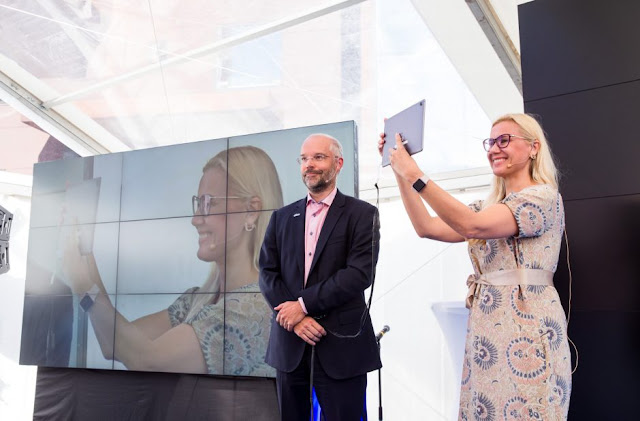 5G will offer several new features to users of mobile services. For instance, 5G enables considerably faster data speeds and lower latency, as well as allowing a significantly larger number of devices to connect to the network.  This higher speed benefited the video call made over the world’s first commercial 5G network. Elisa, together with Huawei, used the first commercial 5G terminal devices in the world to make the call.

I blogged earlier about Ooredoo, STC and Etisalat staking the claim for world's first 5G networks. At least the press release by Ooredoo and Etisalat did mention the word "Commercial".

This launch is with Huawei and Elisa was able to show up to 2.2Gbps. There is a picture of base station here for anyone interested.

According to this FierceWireless News:

Elisa said that together with Huawei, it used the first commercial 5G terminal devices in the world to make the call. In an email, Eetu Prieur, Elisa’s head of mobile technology, described the devices as wireless 5G routers.

So this is more of a Fixed-Wireless Access kind of deployment with wireless routers backhauling on to 5G network. I am assuming the voice calls are more of VoWiFi or app based calling.