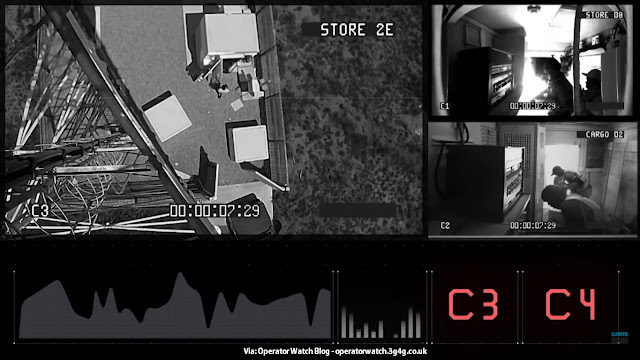 MTN South Africa permanently shut down 53 base stations and 90 more are awaiting repair, while rival Vodacom loses 2,000 batteries per month, as the country’s two largest operators warned of the growing impact of crime on connectivity.

In separate interviews with TechCentral the operators said organised criminal gangs were actively targeting theft and vandalism of materials from base stations in South Africa.

Vodacom estimated it was losing ZAR140 million ($9.2 million) per year to theft and vandalism. It has also switched to different batteries, which cost more to install, in an attempt to deter thieves.

MTN said it had been hit with “severe damage and vandalism”, which put the future of hundreds of towers across the country at risk of permanent shutdown. In a single week in July, MTN reported 125 separate incidents of battery theft.

Carte Blanche has done an investigation looking at Off-the-Grid with Stolen Mobile Mast Batteries. Details here and video of the investigation embedded below: