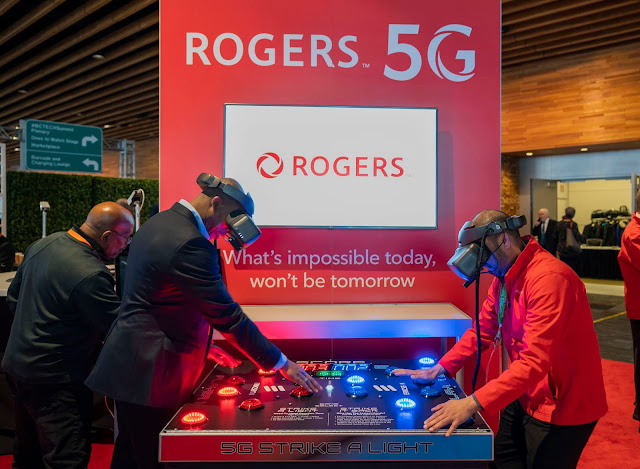 Rogers is the largest mobile operator by subscribers in Canada and also provides coverage in approximately 97% of the vast country. 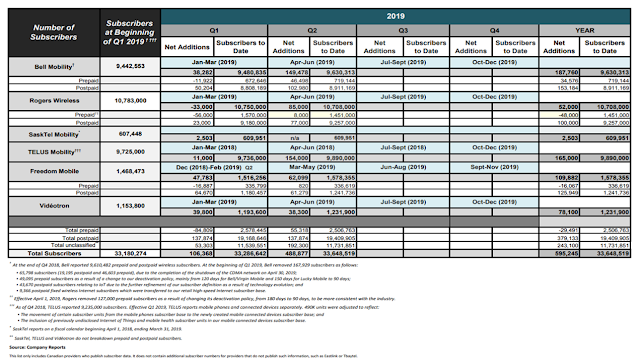 Recently they have been working to upgrade their existing network, which has fallen behind those of Bell and Telus when it comes to top speeds, according to independent reports by PCMag and Open Signal. 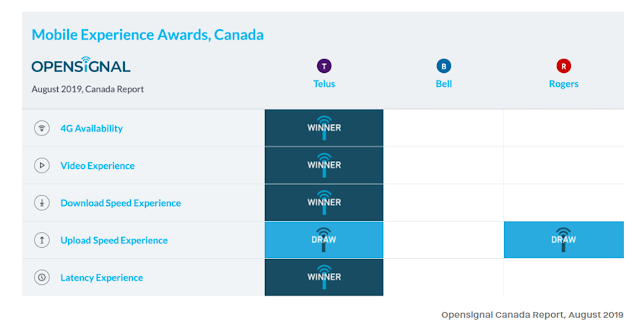 They have invested $1.7 billion in Canada’s first-ever 5G auction to enable 5G deployment in urban, suburban and rural communities, and acquired the 600 Mhz spectrum. This will bring the company’s planned total capital investment in infrastructure to $4.7 billion this year. 600 MHz carries wireless data across long distances and through dense urban buildings. This creates more consistent and higher quality coverage in both remote areas and smart cities. This coverage will benefit businesses across the country that rely on real-time data including farming, mining, manufacturing and transportation.


Partnering with Ericsson, Rogers will trial 5G in Toronto and Ottawa, in addition to select cities. They recently demonstrated ultra-fast speeds and low latency with virtual reality and a robot, installing hundreds of small cells in a stadium to test the new technology with data-hungry crowds at this event:


This partnership with Ericsson intends to boost and densify their network with small cells and macro sites across the country. Rogers network plan includes the continued rollout of its Gigabit LTE network with technology and equipment that is based on the latest global 3GPP standards, including 4×4 MIMO, four-carrier aggregation and 256 QAM. While the 5G standards are not yet complete, these network investments mean Rogers will be ready when the standards are finished. The new infrastructure will simply require software upgrades to enable 5G when it is ready to go. It is estimated their 5G network should be ready for prime time by 2020.

However in the first quarter of 2019 Rogers’ market share of industry net adds declined to 13 per cent from 35 per cent in the same period. In a bid to attract more subscribers, Rogers introduced its own unlimited wireless plan, Infinite, in June. Competitors Bell and Telus responded by offering their own promotional offers, sparking a price war in the crowded Canadian market.