Viettel to Launch 5G in Vietnam with Indigenous Technology 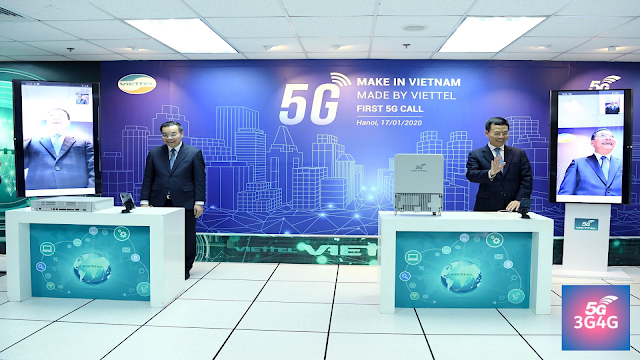 The statement came after Viettel conducted its first trial video call on its 5G network the same day. Viettel said it would develop both civilian and military services based on its 5G platform.

It should be pointed out that there are other players like Mavenir, Parallel Wireless, Airspan, Altiostar, NEC, Fujitsu, etc. that have already got 5G in their arsenal so the claim that Viettel is the 6th player is not necessarily true.

According to FT Viettel said it took six months for its research and development arm, Viettel High Technology, to develop the hardware and software needed to make the call.

Viettel has more than 110m customers in 11 countries, including Cambodia, Haiti and Peru.